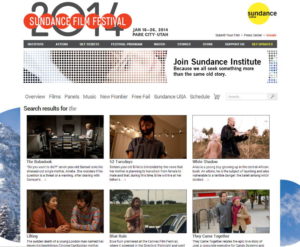 While at the Sundance Institute, Chris worked on many projects including the Film Guide for the 2014 Sundance Film Festival which was written in PHP. Some of the work he did included: 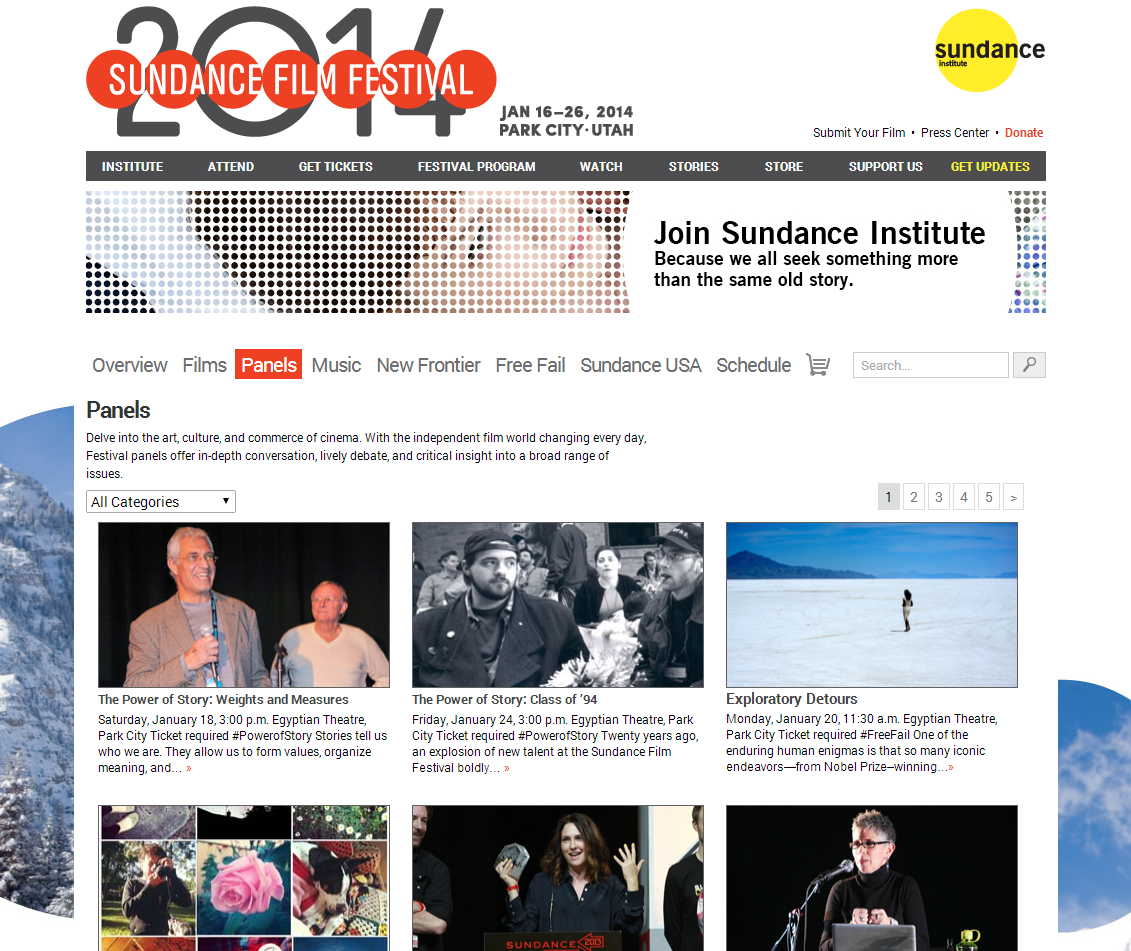 Page Generated from Database that Was Imported from Filemaker